The Six Bells at Witham on The Hill is a culmination of twenty-one years work by Jim & Sharon Trevor who opened their first restaurant at The Jackson Stops in Stretton, back in 2000. Here the Trevor’s received recognition in the form of a Bib Gourmand from the Michelin Red Guide. In 2006 the business moved to Stamford town centre with the opening of Jim’s Yard – where they retained their Bib Gourmand for 11 years.

In August 2008, they ventured to Broadway in Peterborough and Jim’s Bistro opened its doors. During a three-year tenure on Broadway they achieved Peterborough’s first ever entry into the Good Food Guide.

In January 2010 the Trevor’s got their hands on an old Peterborough pub, The Beehive - long since boarded up, opening for business six months later. The Beehive was quickly established as a Peterborough institution and remained so for a decade under the stewardship of daughter Lauren.

In May 2013 the flagship restaurant of the family relocated from Jim’s Yard in Stamford, to the Six Bells at Witham on the Hill. After a year spent refurbishing and restoring this grade two listed Edwardian building, the Six Bells was open for business with Head Chef Ben Poulton at the pass. Further building works were carried out in 2017, bringing all the rooms in the original house into use for guests.

Most recently, for three years between 2018 and 2021, the Trevor’s put their stamp on the Queens Head at Bulwick with their son James and daughter Lauren at the helm. In August of 2021 Lauren and James returned to the fold at The Six Bells to continue working alongside Jim, Sharon and Ben and continue the legacy of the last 21 years. 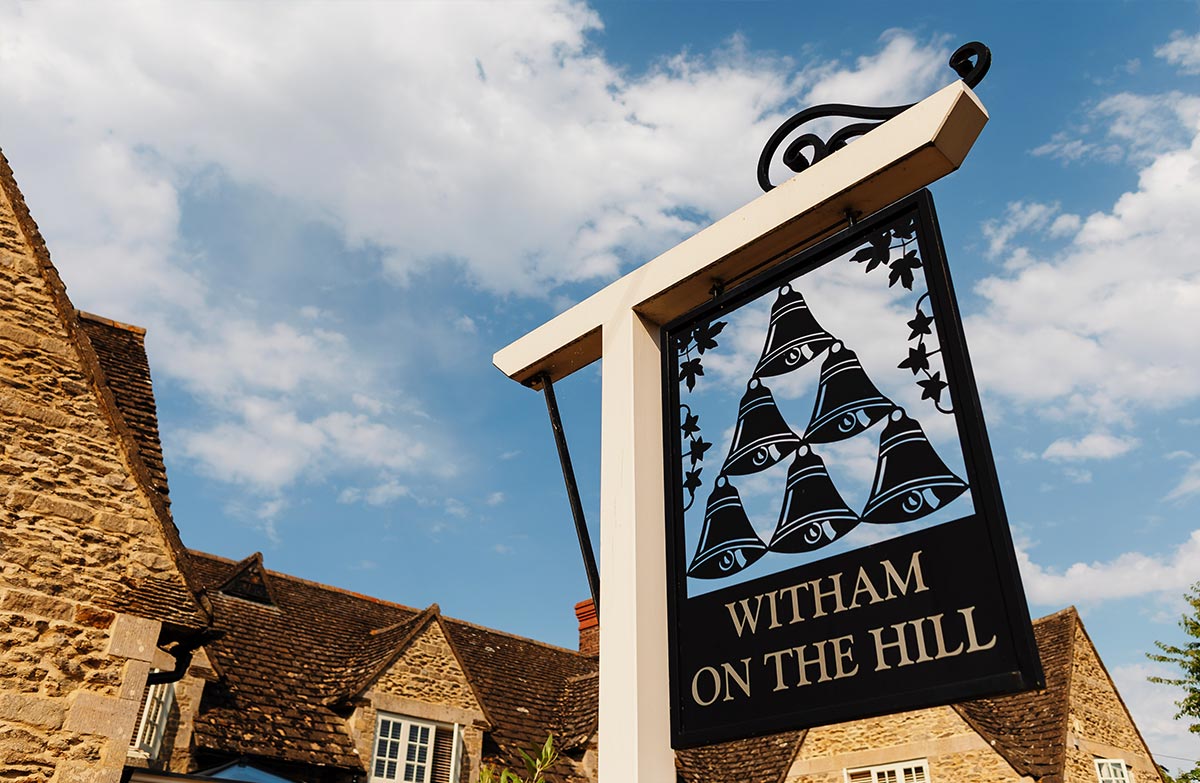 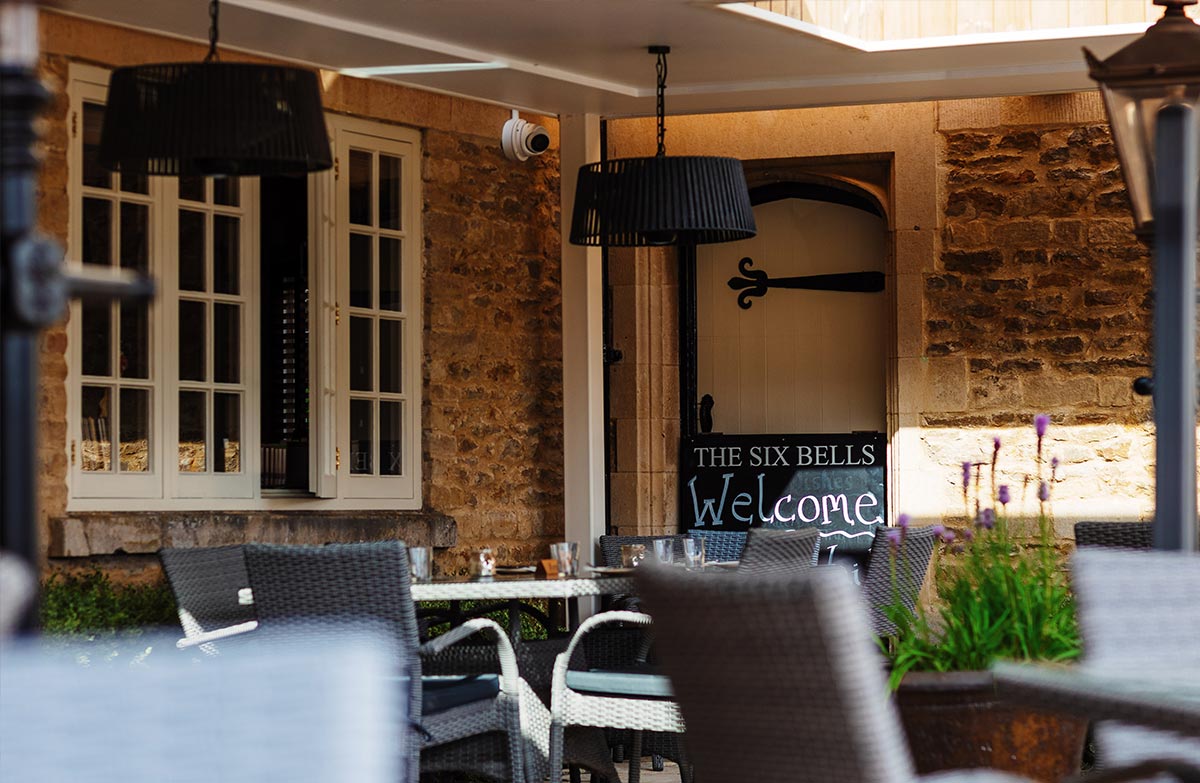 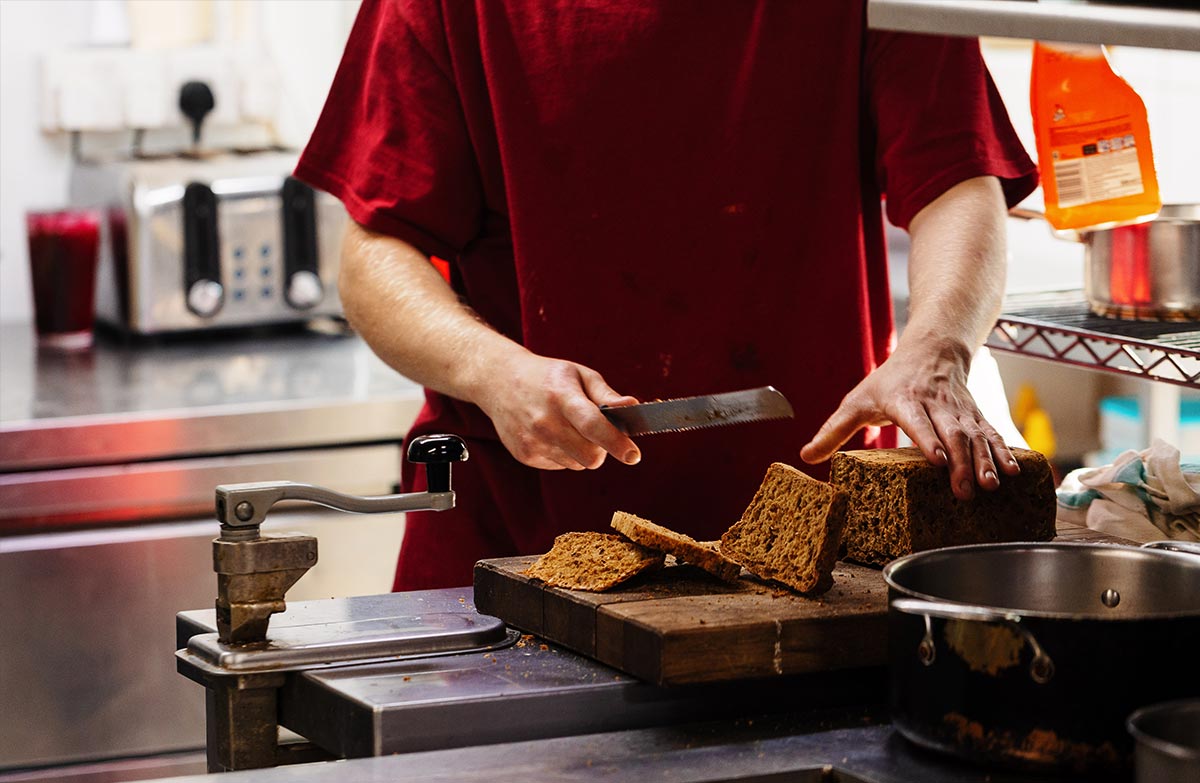 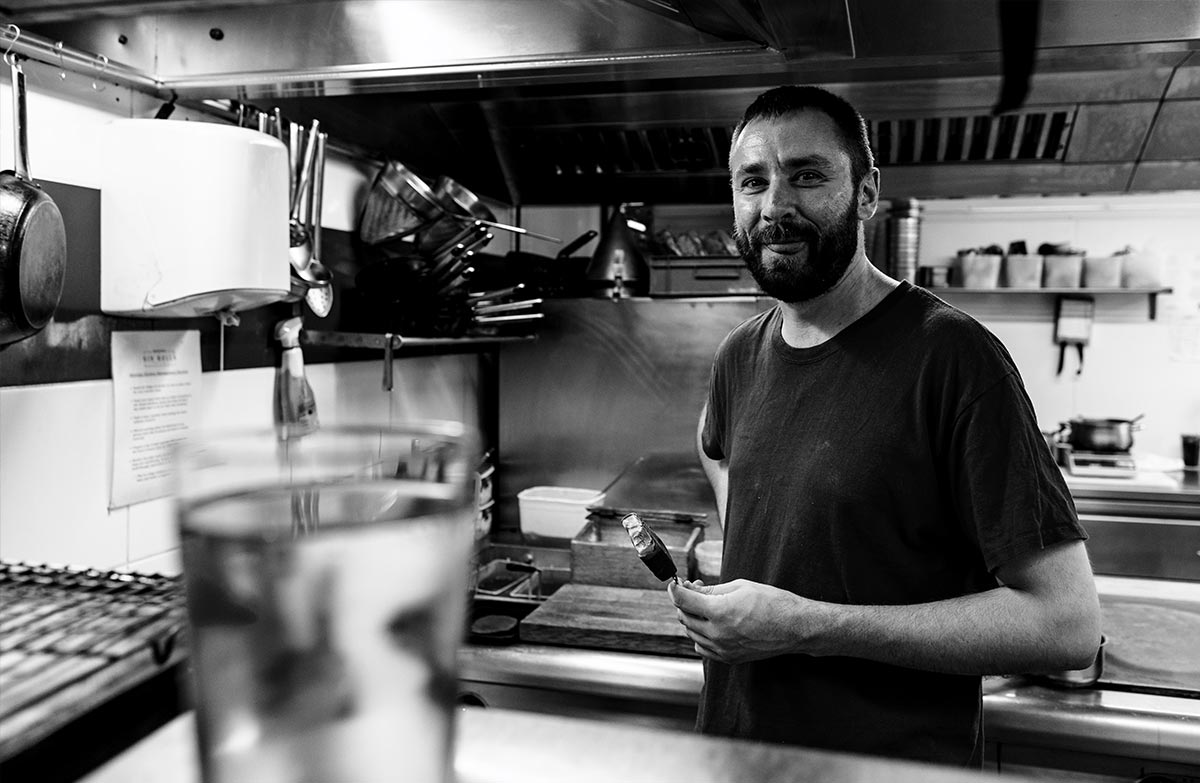